Speak out for crew on Day of the Seafarer urges Danica 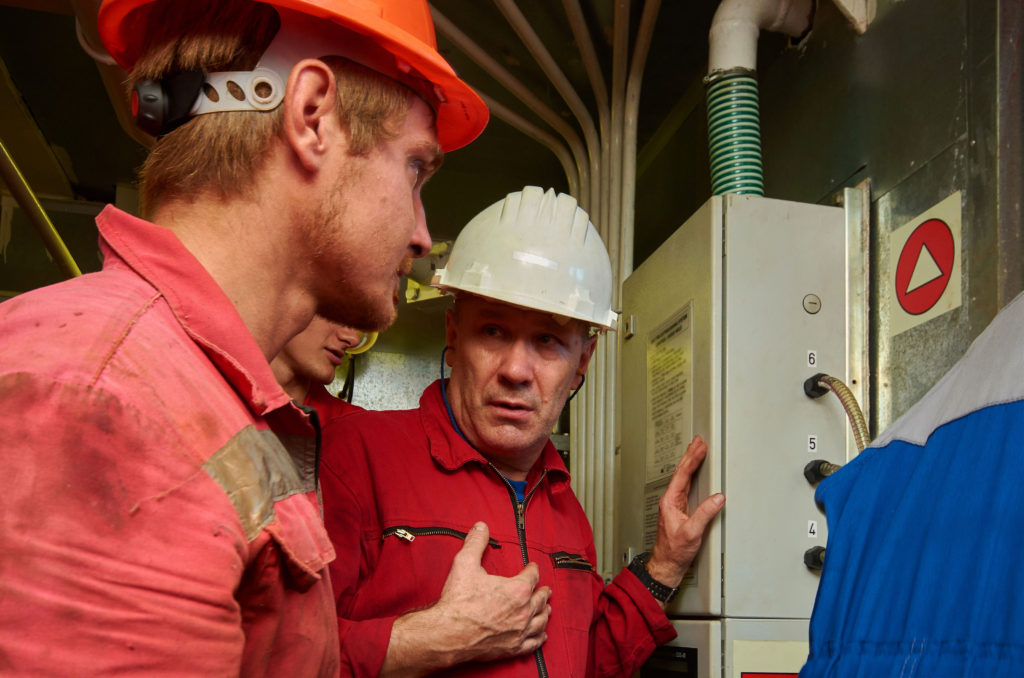 The world must not ignore the problems faced by the hundreds of thousands of seafarers who remain at sea, delivering trade and aid around the world during the Covid-19 pandemic, warns crewing specialist Henrik Jensen of Danica Crewing Services.

Speaking out on the Day of the Seafarer, Mr Jensen urged everyone associated with the shipping industry to lobby Governments, asking them to do all they can to enable crew changes to take place – thereby bringing home the thousands of seafarers who have already worked many months longer than their contracts stated.

“Enough is enough – now is the time to speak out for seafarers around the globe to ensure measures are put in place by every Government to allow our crew members to return home or to reach their workplace. They are keyworkers and should be afforded that status everywhere,” said Managing Director Mr Jensen, who has first-hand experience of the obstacles faced when attempting crew changes.

Today’s internationally celebrated Day of the Seafarer calls on Governments around the world to provide seafarers with the support, assistance and travel options which are open to all key workers during the pandemic. Thanking them for their sacrifice and acknowledging the issues they face, such as spending many months away from their families unsure as to when they will be able to return home due to quarantine measures and travel restrictions, Kitack Lim, the Secretary-General of the International Maritime Organisation (IMO), said that, just like other key workers, seafarers deserve quick and decisive humanitarian action from governments everywhere.

Mr Jensen highlighted Panama in particular, following news this week that the Panamanian Flag has given the go-ahead to allow seafarers to remain at sea for a further three months. “Not only is Panama the world’s largest flag but the country itself hosts a very key point for crew changes – the Panama canal. Crew changes have been impossible in Panama for some time now with the country in full lockdown and no flights or any crew movements allowed. This country is earning multi-millions on tonnage taxes and yet they are not able to establish some system to get seafarers safely to and from vessels!” he said.

Danica, which has offices in Germany, Ukraine, Russia and Latvia, has been working hard to overcome the many challenges posed when trying to repatriate crew and deploy new seafarers to vessels. In addition to the problems of obtaining scheduled or charter flights, another challenge has been the difficulty in obtaining visas. Mr Jensen commented: “Visas are hard to get while consulates are closed and in some cases where we are able to obtain visas for the transit they are useless as they are based on very short validity – which was fine when there were a lot of flights but, with the limited number of flights at present, seafarers must spend longer transiting in airports and their visas do not allow that.”

Just this week Danica had to act for 13 Filipino crew members signing off from three different cargo ships who were stranded in various ports across Europe after their chartered flight was cancelled. The travel problems were not the seafarers’ fault – the plane could not get the necessary landing permit in Manila due to restrictions in daily passenger numbers – but the result meant their normal 48 hours Schengen transit visa would expire and Mr Jensen reports that “they were treated like half criminals”.

He said: “This is another example of how seafarers are left behind in this very complex situation. It is disappointing to have this continue to happen at a time when seafarers are going beyond the call of duty and performing a vital service by delivering trade and aid around the world, and at a time when the shipping industry has highlighted the need for them to be afforded the status of key workers.”