We applaud our brave seafarers 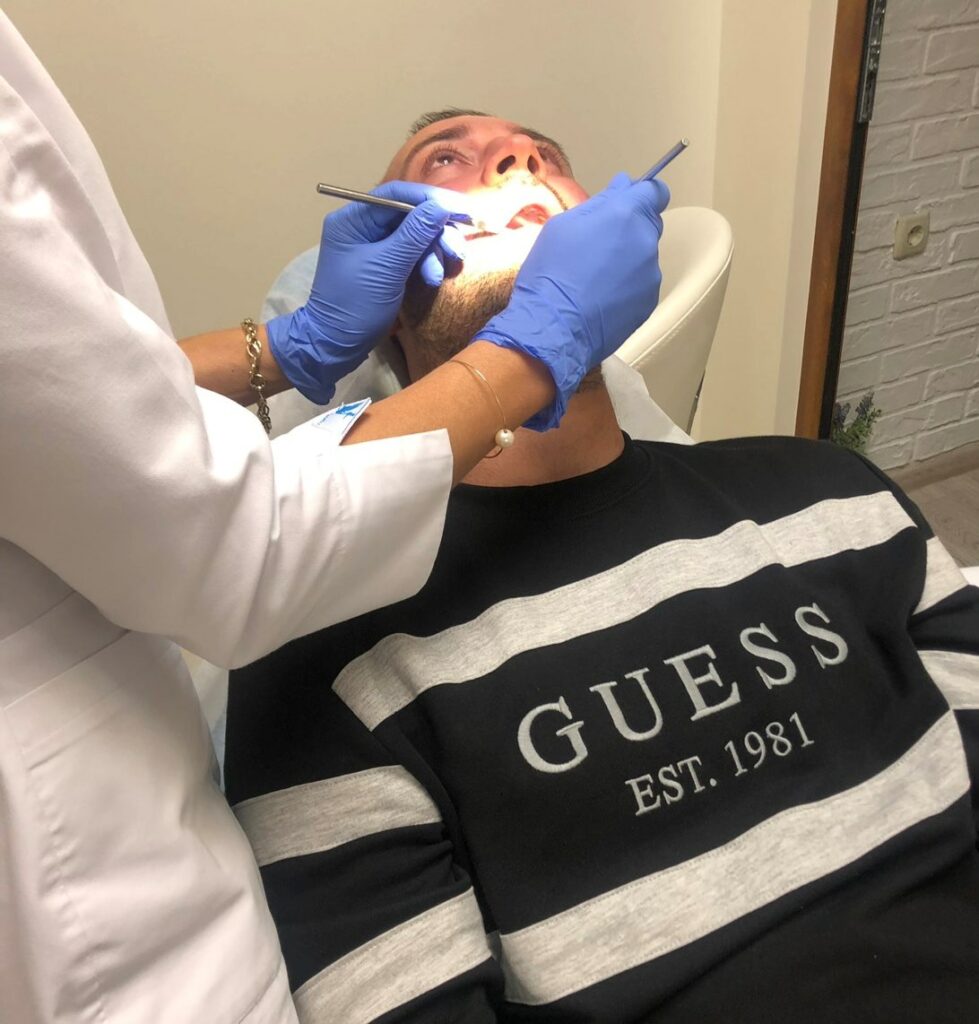 The global pandemic presents a huge logistical challenge for the international shipping industry and our seafarers are on the front line.

Seafarers have shown immense dedication, courage and understanding during the Covid-19 pandemic. Over the past nine months seafarers have worked many months longer at sea than planned, have endured complicated transits to return home, undergone quarantine periods and virus testing, and learned new ways of working to accommodate global restrictions.

At Danica we have been working hard to ensure our crews are supported, employed and relieved when needed. During this time we have come across many examples of bravery and professionalism.

In particular we highlight those seafarers who have continued to work despite experiencing personal health problems. Here is an example: We had one Motorman who damaged his tooth while deployed at sea. The root of his molar was exposed and he was experiencing considerable pain as well as being at risk of developing an infection.

That happened at the end of May when the vessel was enroute to Brazil. In Brazil the seaman was not allowed ashore for dentist treatment, despite the vessel remaining there from the 1st of June until mid-July, due to the country being in lock-down and the dental problem was not considered life threatening

Although a radio-medical doctor recommended urgent treatment and prescribed strong painkillers and antibiotics it was not even possible to repatriate the motorman as he was not allowed to enter into Brazil at all. The vessel loaded in Brazil for China but stopped in Singapore in mid-August for bunkering and some crew changes. A doctor attended the vessel and prescribed urgent dental treatment in the next port and advised him to continue with the painkillers. The seafarer was still not allowed ashore and we were also not allowed to repatriate him as his contractual tenure was not over and he was not suffering from a life threatening medical problem.

The vessel then arrived in China at the end of August. Also in China there were no shore communication allowed at all for the crew. From China the vessel continued to Manila to do a crew change, but again the motorman was not allowed to be repatriated as his contractual tenure was not over. He was also not allowed ashore for treatment. The vessel then arrived in Indonesia in mid-September and again no dentist visit was allowed. Although permission was given to repatriate the seafarer there we no flight available to get him out of the country.

From Indonesia the vessel went to Singapore again and although a doctor there 1.5 months’ earlier had prescribed “urgent medical treatment in the next port” a dental doctor visit or repatriation was still not permitted. The vessel then went to India and same story there: no shore visits allowed and although repatriation was granted no domestic travel was allowed to enable the seaman to reach an international airport where he could fly home.

Next the vessel arrived in South Africa and again a visit to a dentist was not allowed. However we were finally able to repatriate the seaman and eventually he came home to Odessa on the 25th of October. After five long months of severe tooth pain and taking painkillers, the poor guy finally got the long overdue treatment!

We applaud our seafarers and are grateful for the sacrifices they have made to ensure that the world receives trade and aid at this extremely difficult time. And we pledge that, as an industry, we will work together to overcome the challenges we face to ensure our crew changes take place in a timely manner and our seafarers receive all the support they need while carrying out their essential work.