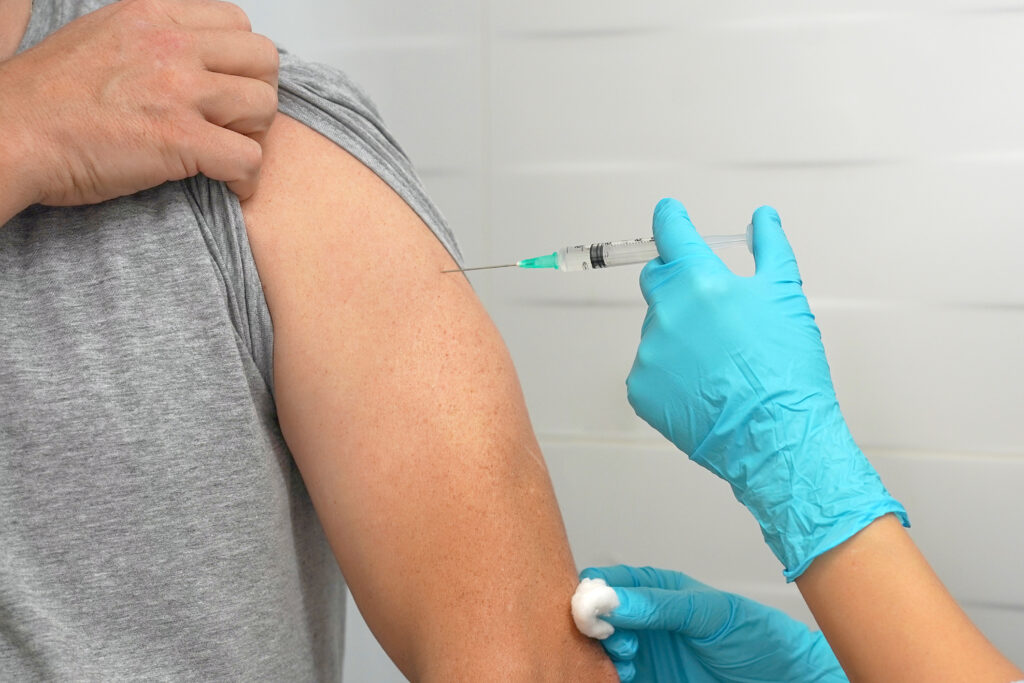 Costs are rising in the crewing sector and crew shortages are beginning to be seen as Covid-19 travel restrictions and vaccination delays impact the availability of trained seafarers, warns Danica Crewing Services.

Noting recent changes in the availability of crew members, Henrik Jensen, Danica Managing Director, said that the Eastern European crewing market is under extreme pressure as companies turn to places like Ukraine and Russia to replace officers and seafarers unable to travel from places like India and the Philippines.

And as we head into the summer holiday period, regarded as a ‘low season’ in terms of crew availability due to family commitments, crew numbers are being adversely impacted by the availability of Covid-19 vaccines and the time needed to allow immunity to develop. Some seafarers are also waiting until they have had their second vaccination before returning to sea.

Mr Jensen explained: “The unfortunate situation in India and the travel restrictions in the Philippines have caused many shipping companies to turn to Eastern Europe for crews. This has put the seafarer employment market in Eastern Europe under an unpreceded pressure with a high surplus of vacancies.

“Not unexpectedly – and as in freight markets – when there is a shortage the cost goes up and we now see shipping companies offering salaries 10-20% higher than the average market levels or providing a high joining bonus.

He continued: “On top of this we have a new dimension created by the desire for vaccination. Many seafarers want to be vaccinated before returning to sea, which is understandable and great news!

“In places like Russia vaccines are generally available. However, in other countries, such as Ukraine, the demand for vaccine outstrips supply resulting in a longer waiting time. We are finding that seafarers, especially those who do not sign up immediately as their leave begins, are waiting 4-6 weeks to be vaccinated.
Once they get their first injection they have to wait a further 8-10 weeks for the second one, and then an additional 2-3 weeks for their immunity to be fully effective.

“This means many seafarers are now out of the loop for 16-20 weeks, which is about double their usual leave period and is compounding the global shortage of seafarers,” he advised.

Mr Jensen commented: “This is why it is so important for seafarers to be designated as essential workers and given their vaccinations as soon as possible, and preferably the one-shot version.”