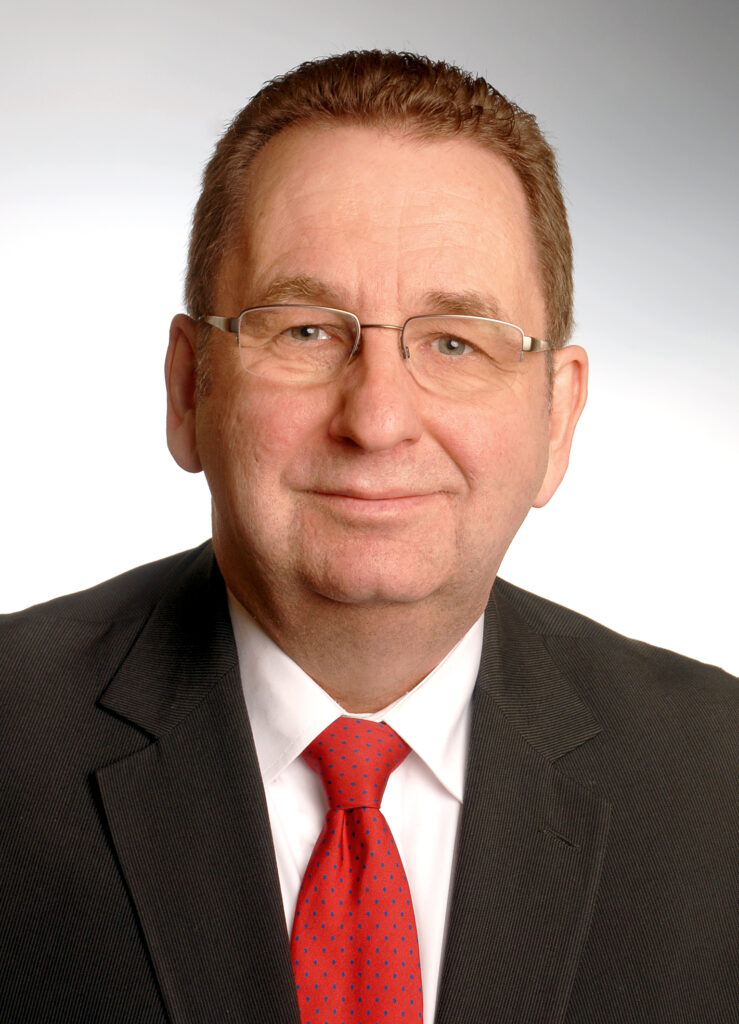 Danica recently appeared in Tradewinds. Read the story below:

Casual attitudes to Covid-19 protocols at ports are putting seafarers at risk, a leading crew agency has claimed.

Henrik Jensen, managing director of Hamburg-headquartered Danica Crewing Specialists, told TradeWinds that the good news is that many countries now allow crew members in transit an exemption from travel restrictions. This compares to earlier in the pandemic when seafarers were barred from entering.

Danica has crew on board more than 250 vessels worldwide. But Jensen said: “Unfortunately we have recently experienced situations where seafarers get infected on the vessel. We assume this is from contact with shore personnel, as we do hear reports about shore personnel and stevedores not following basic precautions and thereby exposing crew to the virus,” he added.

In those cases, Danica immediately arranges medical assistance and provides support. “Fortunately over the past four months we have not faced serious illness,” he added.

Covid-19 crewing concerns are now no longer primarily focused on vaccination. Attention is turning to the huge commercial consequences for a shipowner if a crew on board a vessel encounters infection. The vessel will be put in quarantine and infected crew put in isolation facilities.

“We are now experiencing situations where seafarers have isolated in designated facilities and tested negative in PCR before departing from their home country, but then test positive when arriving at the ship or fall ill a few days later,” Jensen said. “This seems to be as a result of exposure to the more infectious Omicron variant during transit,” he added.

As a precaution, some owners are now requesting that their joining crew isolate at the embarkation port for five to seven days before they go on board. During this isolation period PCR tests are carried out. “In many cases the infected crew members are put in isolation hotels whilst the non-infected crew members are isolated on board the vessel,” Jensen explained. “This causes the vessel to go off-hire until either the isolation period is finished or a complete new set of crew takes over,” he said.

Danica has in the last few months helped owners by sending complete replacement crews, getting them in the air within two or three days.

Another challenge Jensen has identified is that the replacement crew cannot meet their infected or isolated predecessors for handover. “We have been able to conduct virtual handover meetings between the new crew on board and the previous crew in their isolation hotel,” the managing director said.

“There are many risks which need to be mitigated in this process, but with our experience we are able to assist owners with that. As soon as we have appointed the joining senior officers we connect them with the off-signing crew and the virtual handover can start,” he added.