Danica in the news 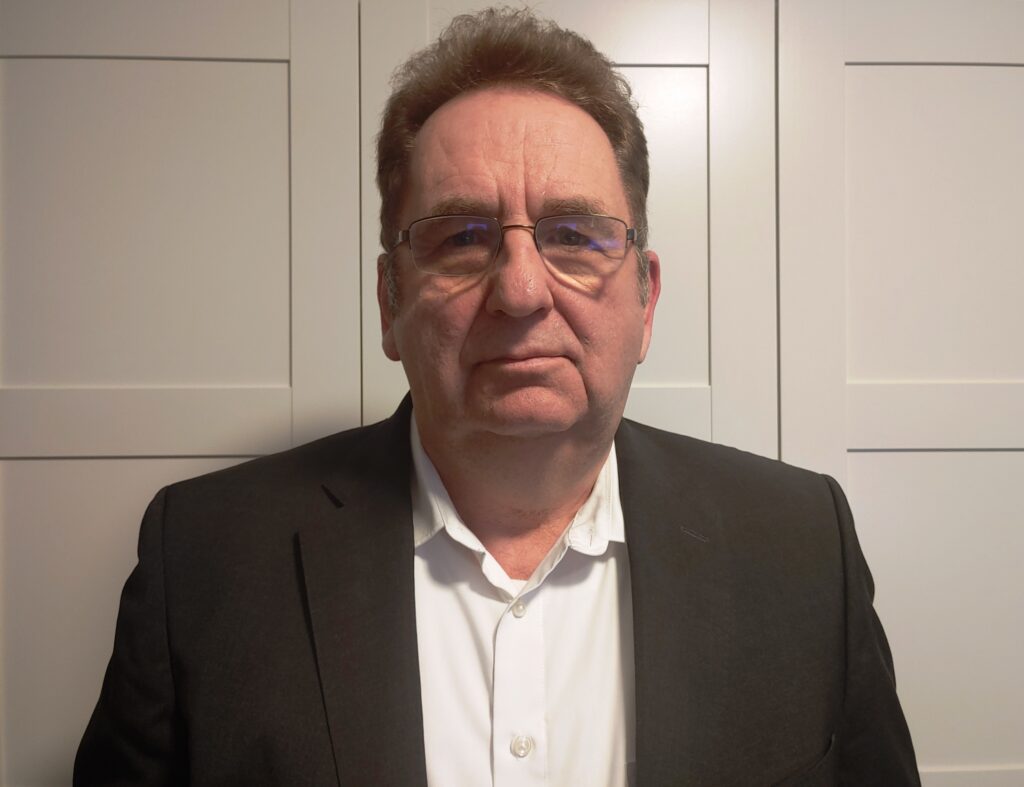 As a leading supplier of Ukrainian and Russian seafarers, Danica Crewing Specialists has been asked for comment by a number of maritime news sources. Our Managing Director, Henrik Jensen, notes: “Having our comments published in international media is a good way to reach as many of our business contacts and seafarers as possible and we are grateful to the maritime press for including information from Danica.
Here is a summary of our most recent news reports:

On Feb 24th Henrik Jensen told Lloyd’s List: “In Odessa a nearby port and military installations have been hit by missiles in the early morning. It seems that now living quarters have been hit.”

“We have been in contact with all office staff and they are all safe and sheltering. We have unconfirmed reports that Russian troops are in Odessa. Communication including internet is still fully operational.”

Mr Jensen said staff were in contact with families and seafarers as much as possible.

On the same day Danica Crewing Specialists told TradeWinds it has put its contingency plans into action following the invasion. All 50 staff at its Odessa office are safe and working remotely, as they did during the pandemic.

They are in constant touch with CEO Henrik Jensen in Hamburg and with vessel owners, seafarers and their families.

And on Feb 25th Tradewinds reported: Crew agency Danica Crewing Specialists says it is trying to get stranded Ukrainian seafarers home by land after the Russian invasion closed airports.

Managing director Henrik Jensen, who is based in Hamburg, said: “The invasion in Ukraine has come as a shock to much of the country’s maritime community.”

Russian attacks were launched near the Ukrainian port of Odessa, where Danica has an office with 50 staff.

The boss said: “It is difficult to believe that we see a war in Europe in 2022. My thoughts are with the innocent people in Ukraine, and let us hope the hostilities will cease as soon as possible.”

Jensen said: “Although we did not foresee this happening, we have contingency plans in place, including emergency communication, and we are providing assistance to our shipowners and seafarers.”

He added that Odessa port and military installations were hit by missiles in the early hours of Thursday, with unconfirmed reports of Russian troops on the ground. Ukrainian airports are closed and all crew movements have stopped.

Danica had some returning seafarers in transit when the military activity began and they are now being accommodated in Turkey and Poland until they can complete their journeys by land.

The company is establishing a holding centre in Warsaw, Poland, assisted by SMT Shipping.

The plan is for the crew to stay together in a hostel or house until the situation clarifies, and Danica is able to return them by bus to their homes.

The agency is also offering to assist other manning agencies or crews in this way.
Males aged between 18 and 60 are not allowed to leave Ukraine, which makes it impossible to have crew leave, although Danica has had reports that some crews and their families managed to escape the country.

Jensen said: “We are ready with a bus service to send joining crews to airports abroad as soon as it is possible and safe. For the time being it is not safe to travel across Ukraine due to the ongoing fighting.

“We have been in contact with all our office staff and they are all safe and sheltering,” he added.

The office is closed, but staff continue to work from home or shelters as best they can.

The boss said: “We also have no reports about casualties amongst our seafarers or their families.”

Danica is providing full support to its crews, using remote-working systems established during the pandemic.

Jensen explained: “Without doubt this will cause a lot of stress and anxiety amongst the seafarers on board who are concerned for their family and friends at home. Under these difficult conditions our office staff remain in contact with seafarers and their families to the greatest possible extent.”

Danica has been in touch with all its shipowner clients, who Jensen reported are “shocked” by the developments.

“With crew changes now difficult, it is expected that some crew will remain on board for longer deployments, as they did during the height of the Covid-19 pandemic,” the managing director added.

Jensen said he had offers of accommodation in other European countries for seafarers unable to travel home or those who have fled Ukraine with their families.

In addition, as a member of crew and ship manager organisation InterManager, Danica is liaising with industry colleagues who are sharing information and assistance, he added.(Copyright)

On Feb 25th Ship Management International also featured an interview with Henrik Jensen: Danica Crewing Specialists, one of whose main offices is located in Odessa, has reacted with grave concern to Russia’s military attacks on Ukraine that it says have “come as a shock to much of the country’s maritime community”.

Most of Danica’s 1,500 Ukrainian seafarers are recruited from the coastal region in the southwest of the country around Odessa, which has been targeted by air attacks, explains Managing Director Henrik Jensen.

“We all awoke this morning to news of the invasion,” he relates. “We have videos from our office of the missiles coming over.” Clearly none of the company’s 50-odd staff in Odessa came into work, “everyone was at home or in shelters,” adds the MD, who is based at the company’s head office in Hamburg.

There have been no reports of civilian casualties in Odessa so far, he continues, although both military installations and the port in the city have been hit. Fortunately, the internet and telephone services are still working so he has been able to keep in continuous in contact with Danica’s manning director in Odessa, who is in turn in contact with all the office staff, seafarers and their families.

“We were already in contact with our seafarers’ families as a result of the pandemic and our staff had some experience in comforting them,” says Mr Jensen, himself a former Captain. He adds that Danica’s thoughts are obviously with all those in Ukraine, in the hope is that hostilities will end soon, and all Ukrainian seafarers aboard ship who must be severely stressed by the situation at home.

Danica has also been in touch with all its owners, who Mr Jensen reports are equally “shocked”, and is supporting them and their personnel. With crew changes now difficult, it is expected that some seafarers will remain onboard for longer deployments, as they did during the height of the Covid-19 pandemic.

In fact, Ukraine’s airports are now closed and all crew travel in and out of the country has ceased. Some of Danica’s seafarers who were on their way home are being temporarily housed in Istanbul or Warsaw.

The company also has a manning office in St Petersburg – where staff have been equally shocked by developments, the MD reports – which looks after the company’s complement of around 300 Russian seafarers, as well as smaller offices in Latvia, Turkey and Romania.

Ironically Danica had been experiencing an upsurge in demand for East European seafarers since the start of the pandemic, Mr Jensen told SMI earlier this month. This was because of stricter Covid restrictions in certain Asian crew source countries, he said, and ship operators’ resulting desire to diversify their supply geographically.

Demand for seafarers from Ukraine will pick up again when travel is possible, he predicts, and rather the concern now is that Russian seafarers may not be able to travel so easily in the near future. ©