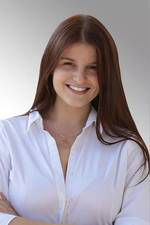 Yulia Filchukova is a Ukrainian citizen, a graduate of Odessa National University’s International Affairs Department. She was employed as a crewing officer with some of the major crewing agencies in Odessa since 2002. Yulia joined Danica’s office in Odessa in 2011 and was promoted to General Manager in 2018. 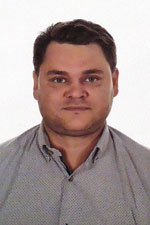 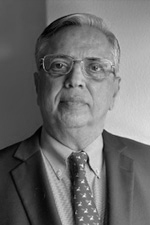 Head of Danica Crewing Services in India and CEO of Energios 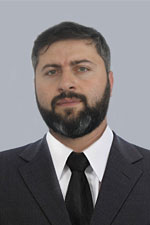 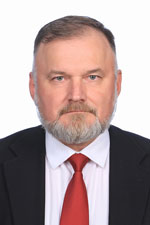 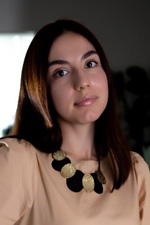